Today is not only the FIRST DAY OF SPRING; it’s also National LET’S LAUGH DAY!

Several years ago I came across the photographic artistry of Bobbie Osborne.  One of her collections was of her mother which she titled Granny Wack.

You can not look at Granny and not laugh at her humorous Wacky Wisdom portrayed in her expressions. There is great wisdom in the saying that laughter is always the best medicine!

Laughter is infectious. Hospitals around the country are incorporating formal and informal laughter therapy programs into their therapeutic regimens.

In countries such as India, laughing clubs – in which participants gather in the early morning for the sole purpose of laughing – are becoming as popular as Rotary Clubs in the United States.

Humor is a universal language.  It’s a contagious emotion and a natural diversion. It brings other people in and breaks down barriers.

Best of all it is free and has no known side reactions other than some well needed chuckles and joy.

Research done by Lee Berk, a medical researcher in humor and laughter, shows that a good-natured or mirthful laugh can:

I hope Granny Wack gives you a laugh today to maybe help you lighten up even more during these stress filled times.

So Let’s LAUGH!  Here’s today’s video for your enJOYment!

Please feel free to send Granny Wack’s Video on to people who will appreciate hearing from you! 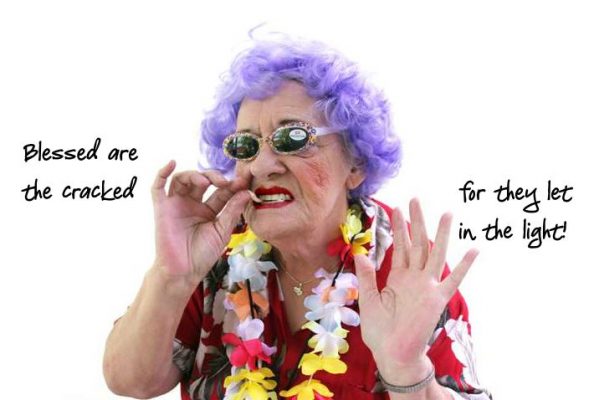 According to William T. Jarvis, Ph.D., Norman Cousins, a former editor of The Saturday Review , revitalized a popular belief in the power of the mind on the body in his book Anatomy Of An Illness (Norton, 1979).

Cousins recounted his own 1976 New England Journal of Medicine article describing a self-healing experience alleged to have happened in 1964.

Upon returning from a trip to the Soviet Union, Cousins said that he was experiencing stiffness in his limbs and nodules on his neck and hands, and that he was given a tentative diagnosis of ankylosing spondylitis, a degenerative disease of the connective tissue.

After suffering adverse reactions to most of the drugs he was given, Cousins decided, with the cooperation of his doctor, to take matters into his own hands.

Recalling various accounts he had read about the power of positive emotions, and the value of vitamin C, Cousins checked out of the hospital and into a hotel, discontinued his medications except for intravenous injections of vitamin C, arranged for showings of laugh provoking films, and read humorous books.

In time, he experienced a gradual withdrawal of symptoms and eventually regained most of his lost freedom of movement. Cousins’ account gave no evidence of a confirmed diagnosis, or that his fortunate recovery was any more than a normal resolution of his symptoms over time.

Nevertheless, he reported receiving some 3,000 letters from doctors praising his decision to pursue self-treatment and supporting his mind over matter healing ideas. 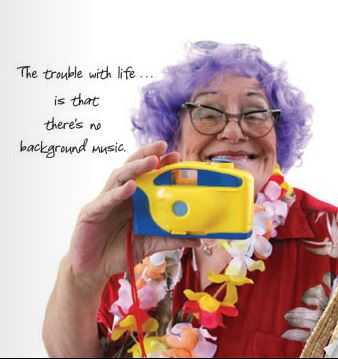 Cousins’ story has become a modern urban legend among believers in the power of the will and seems to be generally accepted as authentic, but such a conclusion is unwarranted.

The one thing that the Cousins case did illustrate, according to New York City University sociologist Florence Ruderman, PhD, is “a strange readiness” on the part of doctors “to abandon the canons of science” as well as “an eagerness for easy answers” and “a desire for gurus and celebrities who pretend to criticize but pander to medicine’s worst features.”

Ruderman wrote a penetrating critique of Cousins’ testimonial under the title “A placebo for the doctor” that appeared in Commentary.

Sidney Kahn, MD, also published a detailed, critical evaluation of Cousins’ story in “The Anatomy of Norman Cousins’ Illness” in The Mount Sinai Journal of Medicine.

The biblical statement says that “a merry heart doeth good like a medicine,” would likely be universally judged to be true purely on the basis of common experience – and, to paraphrase Paul Milvy, “when observations drawn from subjective experience and reality are the same, there is no need for science.” 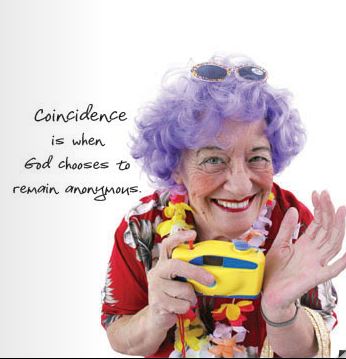 Heartfelt laughter surely must be the best remedy for depression which is one of mankind’s most debilitating maladies, but the notion that laughter can overcome the biology of cancer, AIDS, infectious diseases, parasitic infestations, or other physical disorders is quite another matter.

The idea that emotions can control serious diseases is an enduring human hope, especially among people with a strong need to assert their individuality. In the 19th Century, the mind-cure notion was the establishing principle of Mary Baker Eddy’s cult, Christian Science. 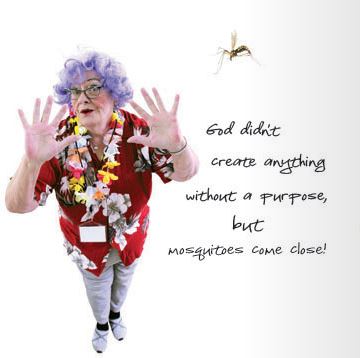 A 10-year follow-up study of Siegel’s patients found no benefit. Spiegel alleged to have found a beneficial effect for psycho-social intervention in breast cancer patients turned out to be a case of a false positive caused by an atypical control group.

Another favorite of the mind-over-body clique is a branch of medical inquiry called psychoneuroimmunology (PNI).

That PNI is ideology-driven is revealed in its name which pretends to know the mechanism of action even before the clinical data has established that a true healing phenomenon actually occurs.

The normal progression of scientific inquiry is to establish through clinical studies that something more than variations in the natural history of a disease or a placebo response is occurring before pursuing an explanation of the mechanism of action — aspirin, for instance, was used for more than 70 years before its mechanism was determined.

Otherwise, researchers are likely to deceive themselves by engaging in the fallacy of selective affirmation in which they accentuate the positive and eliminate the negative rather than pursuing objective inquiry.

PNI studies that show raised immune factor levels need to address the questions as to whether such effects are of too short duration to have an effect, and whether the effects of raised immune factors is desirable–since such may increase the risk of autoimmune disorders. 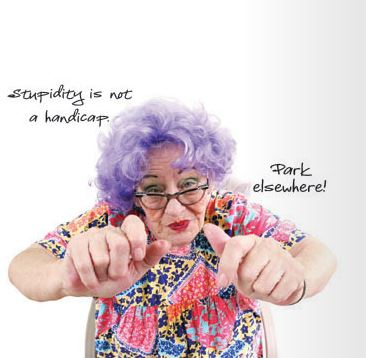 The idea that we can control biology with our wills is so appealing that those who challenge the ideology are sometimes treated as if they had murdered Santa Claus.

Some subdue their criticisms because they do not wish to be in the position of taking away the hope of terminally-ill patients.

Neither do they want to induce a state of depression in the patient knowing that despair itself can cause a person to give up on life and perhaps die even sooner.

This may help explain the apparent reluctance to criticize the obvious failings of many psycho-social intervention reports, or the concepts of PNI or humor therapy.

The message to all of this is simply: LIGHTEN UP Go have some fun…. 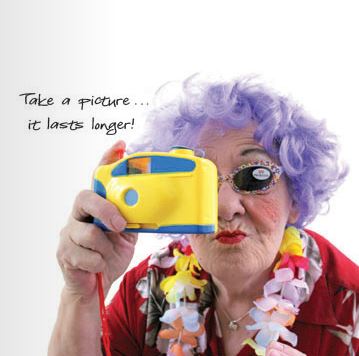 This entry was posted in Make A Difference Message. Bookmark the permalink.